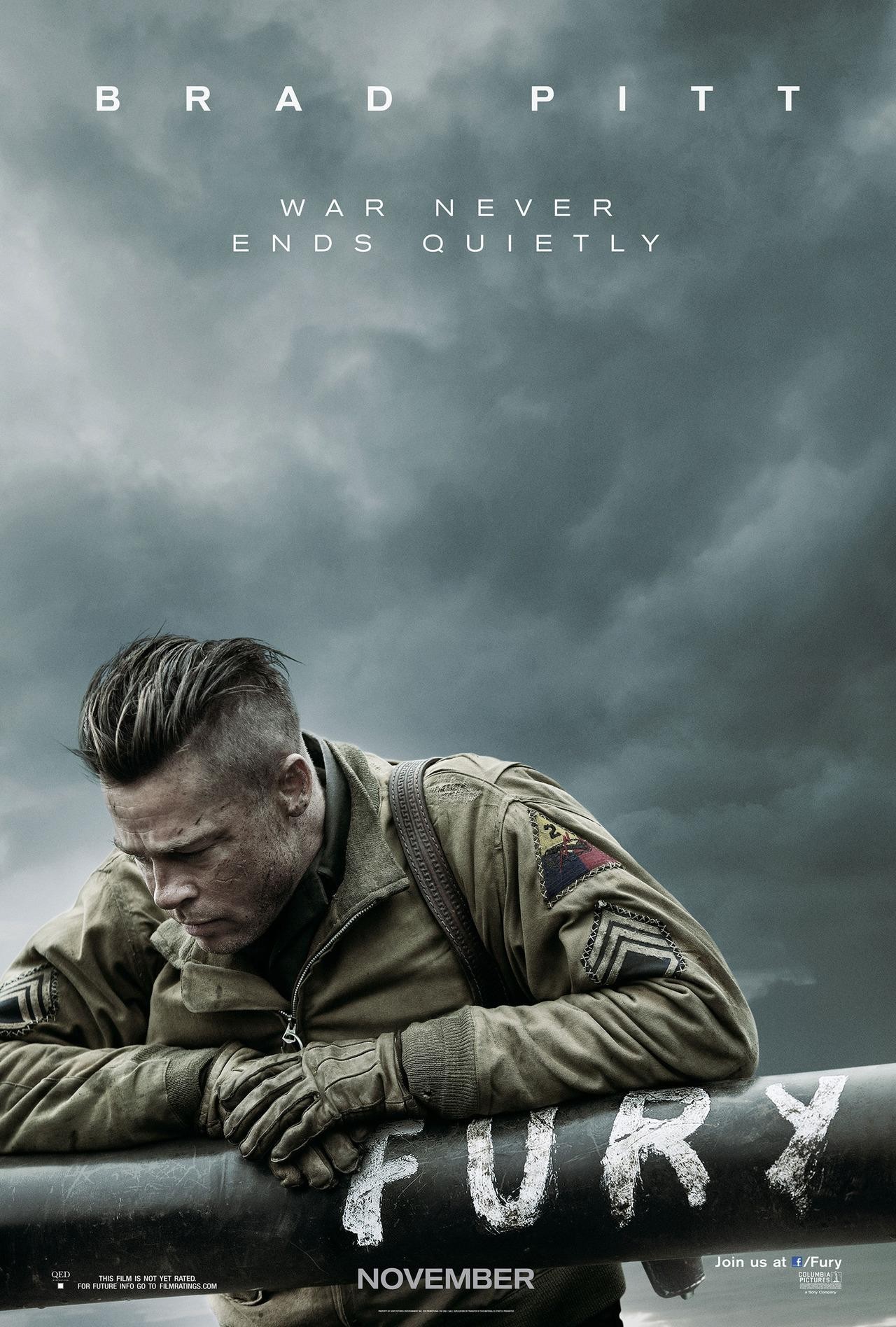 I’m weary of discussions on Christian writing and writers. Wary too. I approach them like the Enterprise meeting an Klingon Peace Delegation: shields at full power. Seeing as I fall outside the norm of evangelical opinion on this matter, I’m braced for the inevitable salvos against my work, motives, and faith, along with the general blunt force trauma of religious weird-think. It’s all rather tedious and discouraging.

However, the movie Fury rekindled my interest in the debate. Rather it reinforced my opinion. Paid to see it on the big screen. In my view, the excellent script, pace, special effects and solid performances make it a worthy addition to the old-school war movies of my youth. I’ll own it on DVD – no question. (Three words: real Tiger tank)

That said, I think the film is also a prime example of credibly integrating faith (Christianity) into a plot. In my opinion, Shia Lebeouf’s character “Bible” comes off not merely the brave soldier and comrade, but a genuinely devout and human one as well. Bible’s faith is organic without being ham-fisted and contrived. By the time we reach the final scene in the turret, the 1 John 2 exchange is as relevant and natural as it is moving.

Let’s be frank though: Fury is not a “Christian” movie. On screen kilo-deaths, hints of off-screen sex, blood, mud and dialogue that red-lines the profanity-meter like soldiers do… we’re off the Christian Broadcasting programming list. It is however a good war movie that also has a devout Christian character and explicit Christian content. All the ingredients combine to make a fine genre film, but not a sermon. Which is my point here.

Loop back to the Christian writing/writers debate – I suspect much of the friction stems from poor judgment of Market, Medium, and Motives. Gratuitous violence, sex, profanity is just that – gratuitous – and inappropriate for the Christian market. I think it also makes a poor substitute for good wordsmithing. Explicit content – Christian or otherwise – may be necessary in the writer’s chosen genre or plot. A writer’s job is to show not tell and create a credible, consistent, engaging world in which the story unfolds. Those are the demands of the medium. To hobble any literary element in the name of religion is not only dishonest but dishonoring the vocation in the sight of God. “Work must be good work before it can call itself God’s work,” Dorothy Sayers noted. A pious hack is still a hack.

The judgment against a writer’s motives is the most tangled issue. As a stained glass artisan, is my work any less inspired, any less valid if I don’t incorporate the shape of a cross into every piece? Is my faith, my salvation, or even my testimony somehow diminished if I don’t? Same for my writing.

If I don’t write what amounts to a dramatized sermon, complete with salvation doctrine, (choose your denominational flavor) alter call moments and a repentance prayer, is my work less “Christian”? If my non-Christian antagonists act and speak in non-Christian ways, am I guilty by association? In the minds of some, apparently yes.

In a religion-saturated, Christ-haunted culture, do artists and writers really need to be propping up the same old insular evangelical status quo? Seems a shameful play to cheap seats if you ask me. I rather believe we are tasked with being genuine artisans striving for mastery in our respective fields of labor, implicitly and explicitly expressing the reality of Jesus’ transcendence and redemption in our work, thus engaging our calling and audience in a spirit of honesty and excellence.

Dear God I hope so.

2 Replies to “Market, Medium, and Motives.”